More than just a bicycle shop. We look to help and support local talent.

The Cyclist Racing Team was set up in 2011 by Jack Schiavone who brought his vast experience in cycling to the Team. Schiavone has seen him win the Road and Elite National Cycling Championships on several occasions and he has also represented Malta in various international competitions including the Games of the Small States of Europe, the Mediterranean Games as well as Commonwealth Games.

For a number of years Schiavone was Head Coach and Technical Director of the Malta National Cycling Team.

The Cyclist Racing Team regularly competes in road and mountain bike races of which several of its cyclists have achieved top podium places. These include Maurice Formosa, current Mountain Bike Champion, Christian Formosa – won National Road Race Champion in 2017 and 2018 well as top Maltese placing in the Tour ta’ Malta. 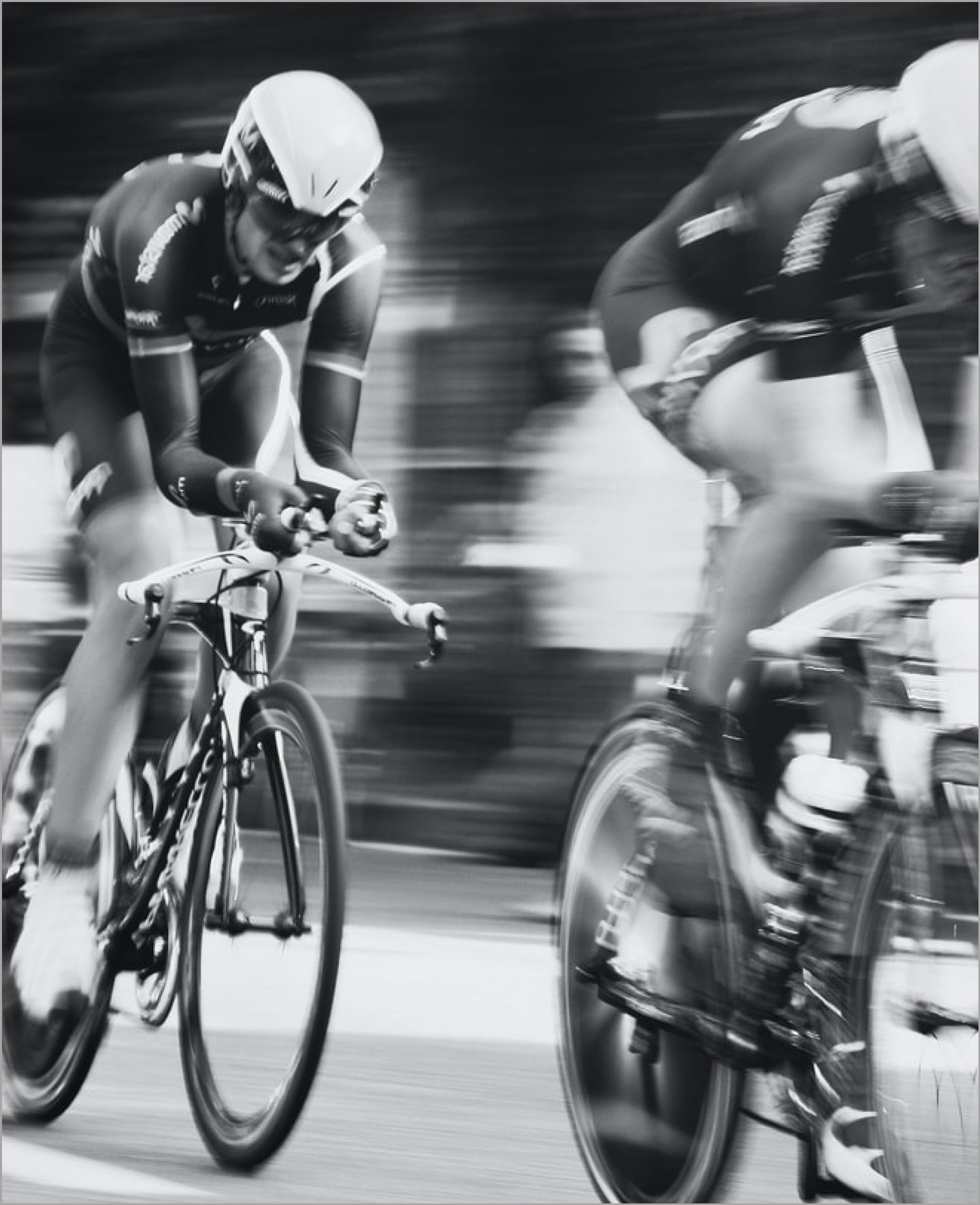 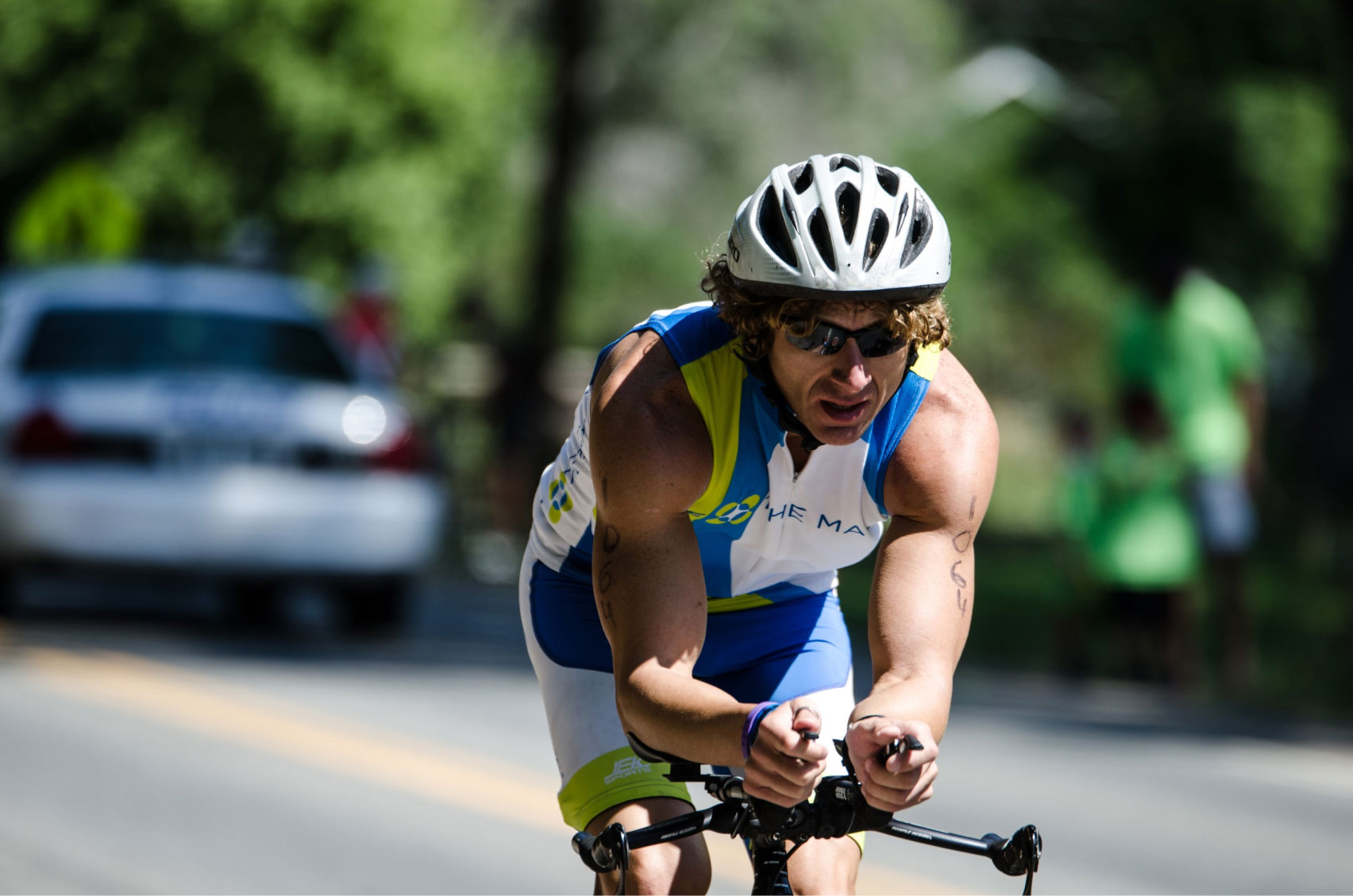 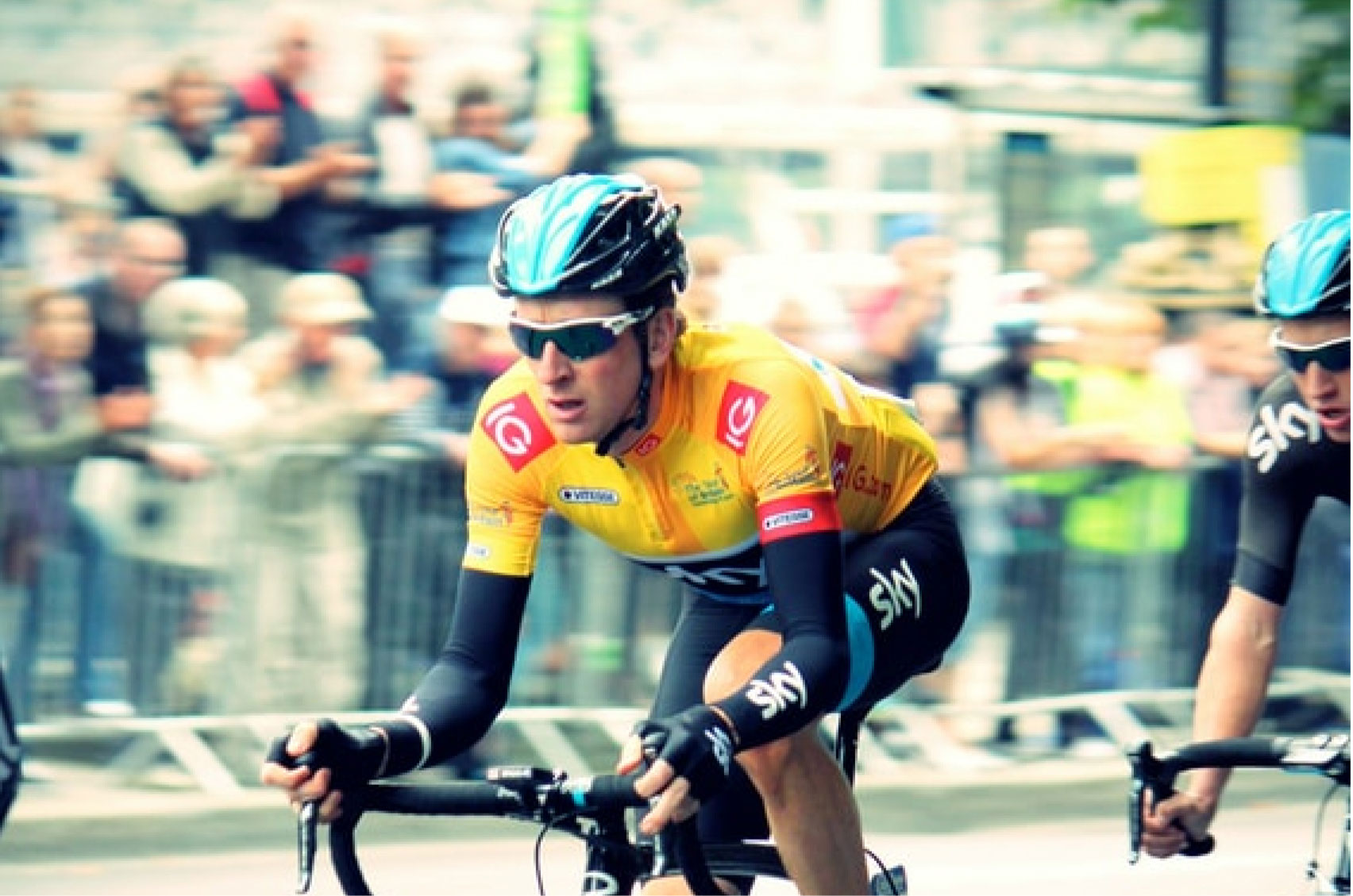 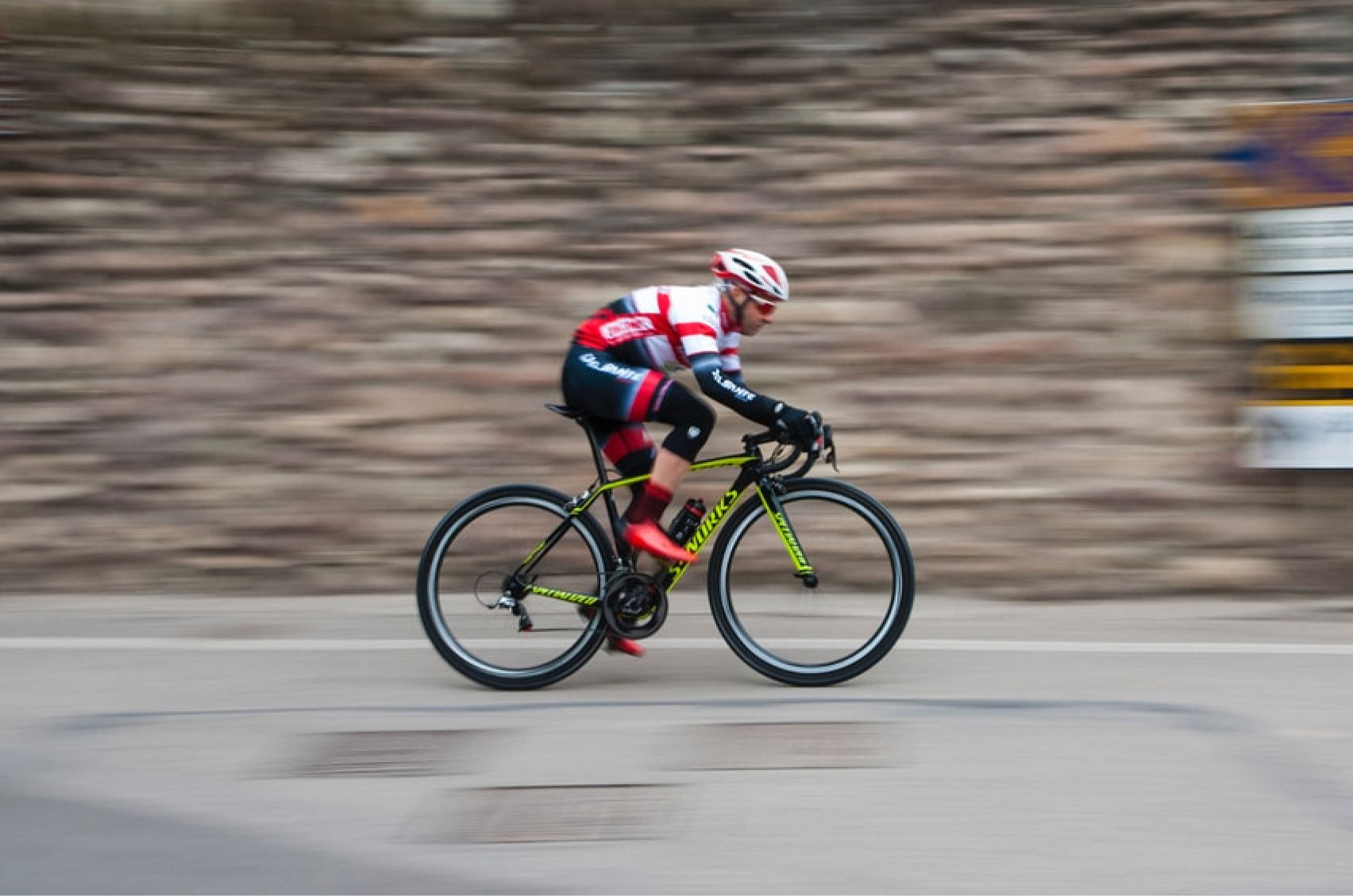 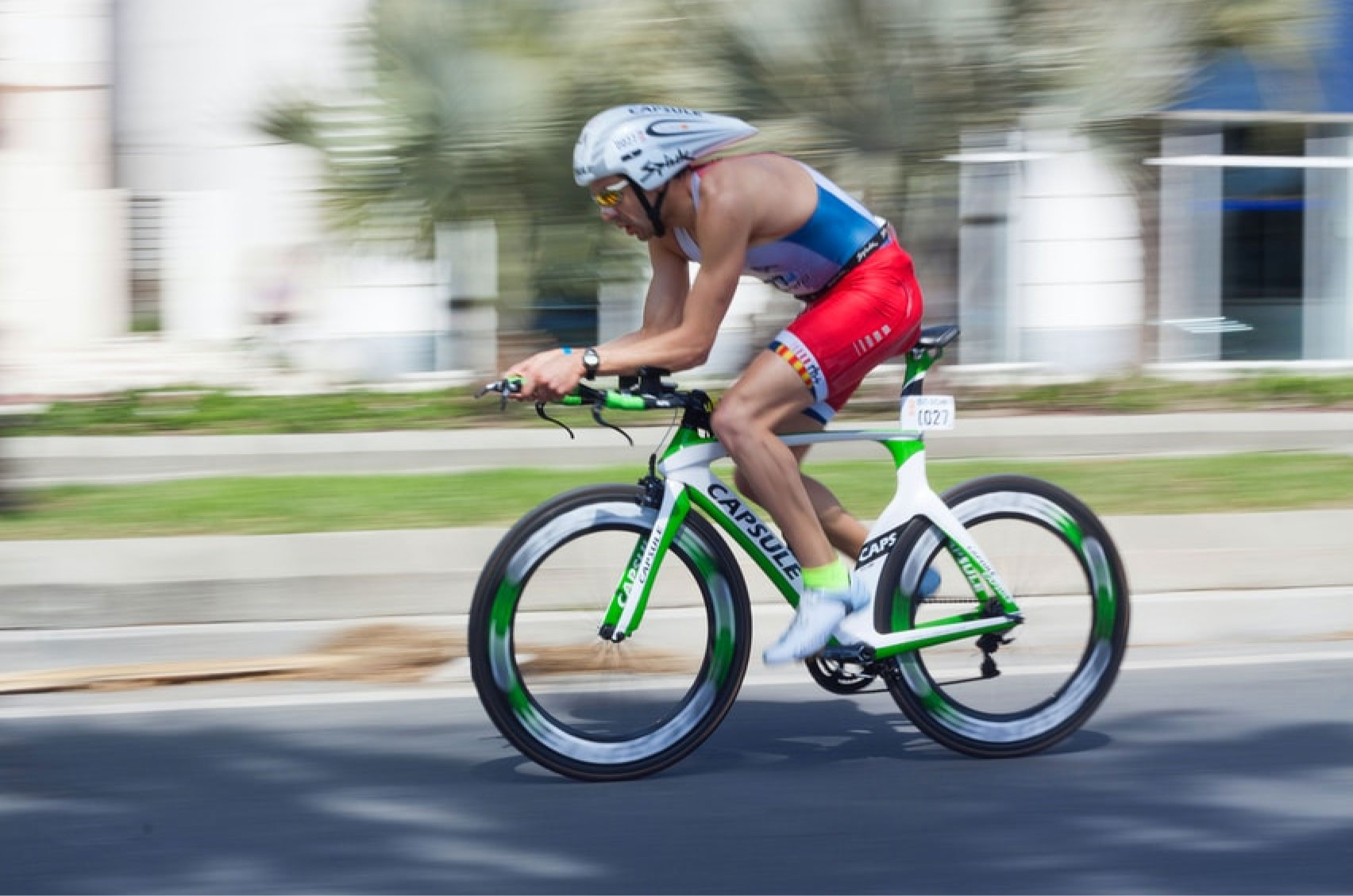 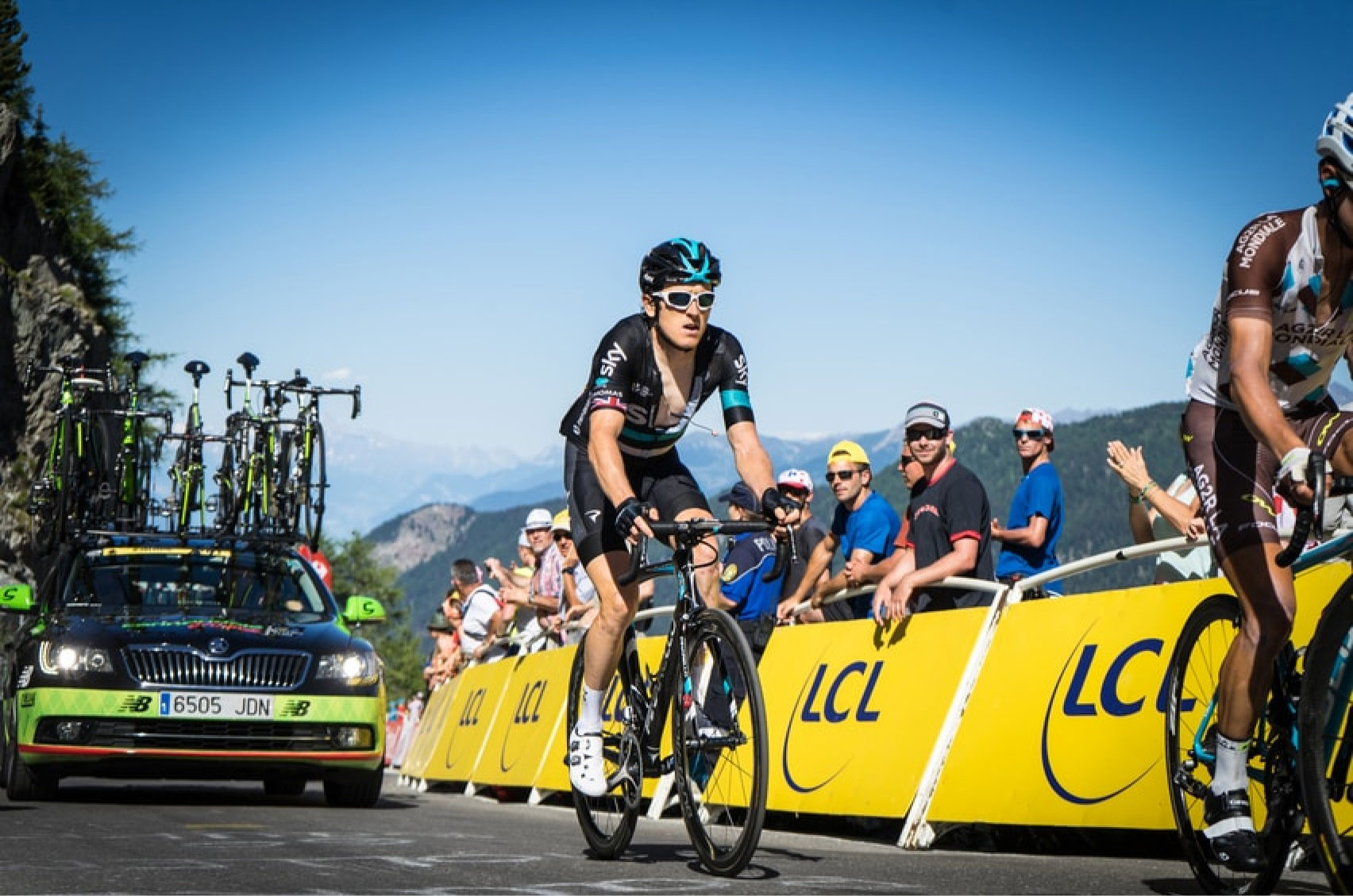 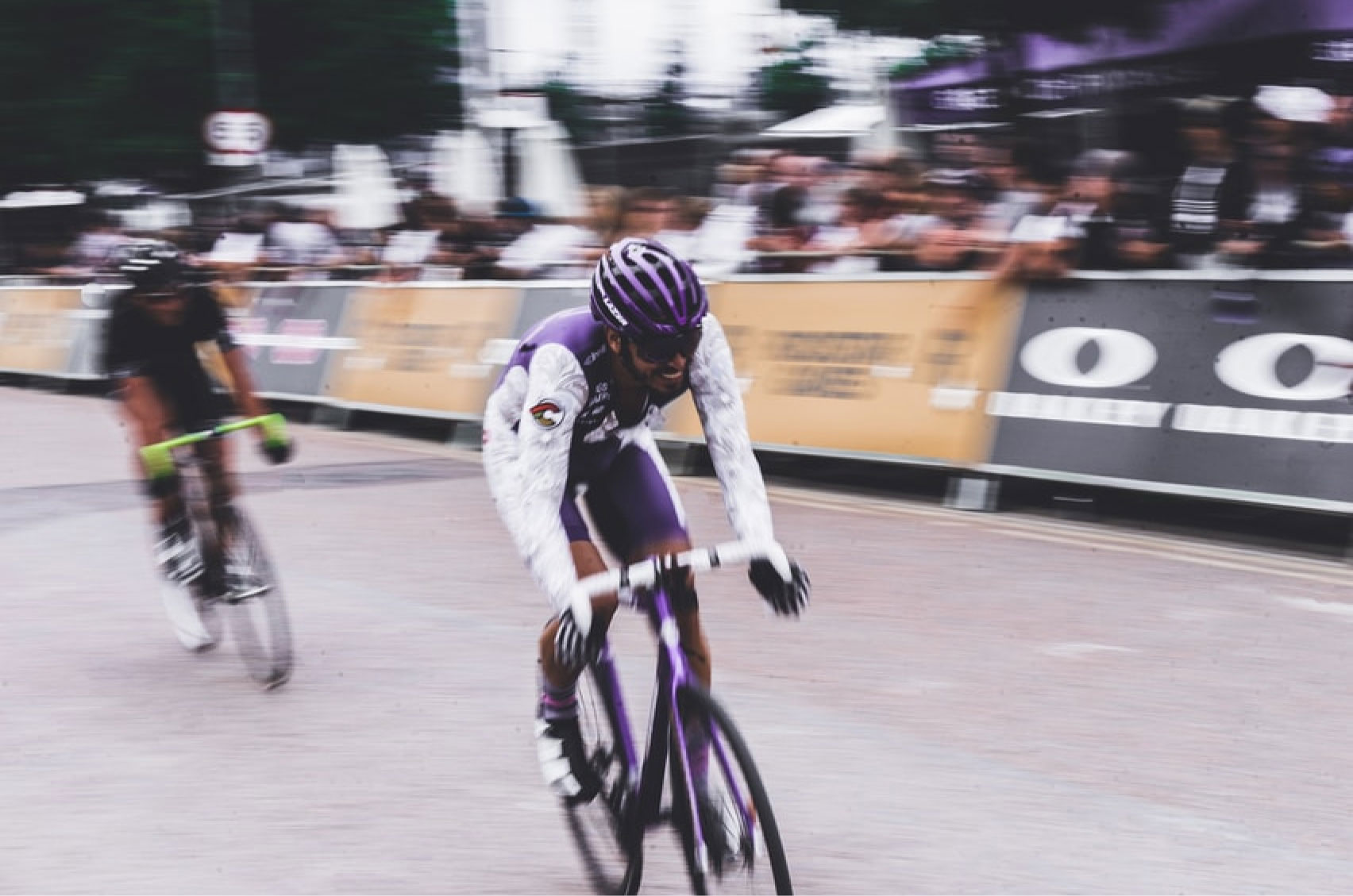